Allen Karpe has been a real estate salesperson since 2010, and began by working on deals in the Bronx and Westchester County.
He is pleased to have the opportunity to assist buyers, sellers and renters in Tudor City, one of Manhattan's most beautiful and historic neighborhoods.
Outside of his real estate practice, Allen works as a professional actor and writer, having appeared on Broadway, at New York City Opera and at the theater at Madison Square Garden under his stage name, Allen Kendall. His writing has been featured on The Tonight Show with Jay Leno for Broadway star Kristin Chenoweth. Working as an actor and writer requires tenacity and organization as well as excellent communication skills.
Let Allen bring these important ingredients to your next Tudor City deal. 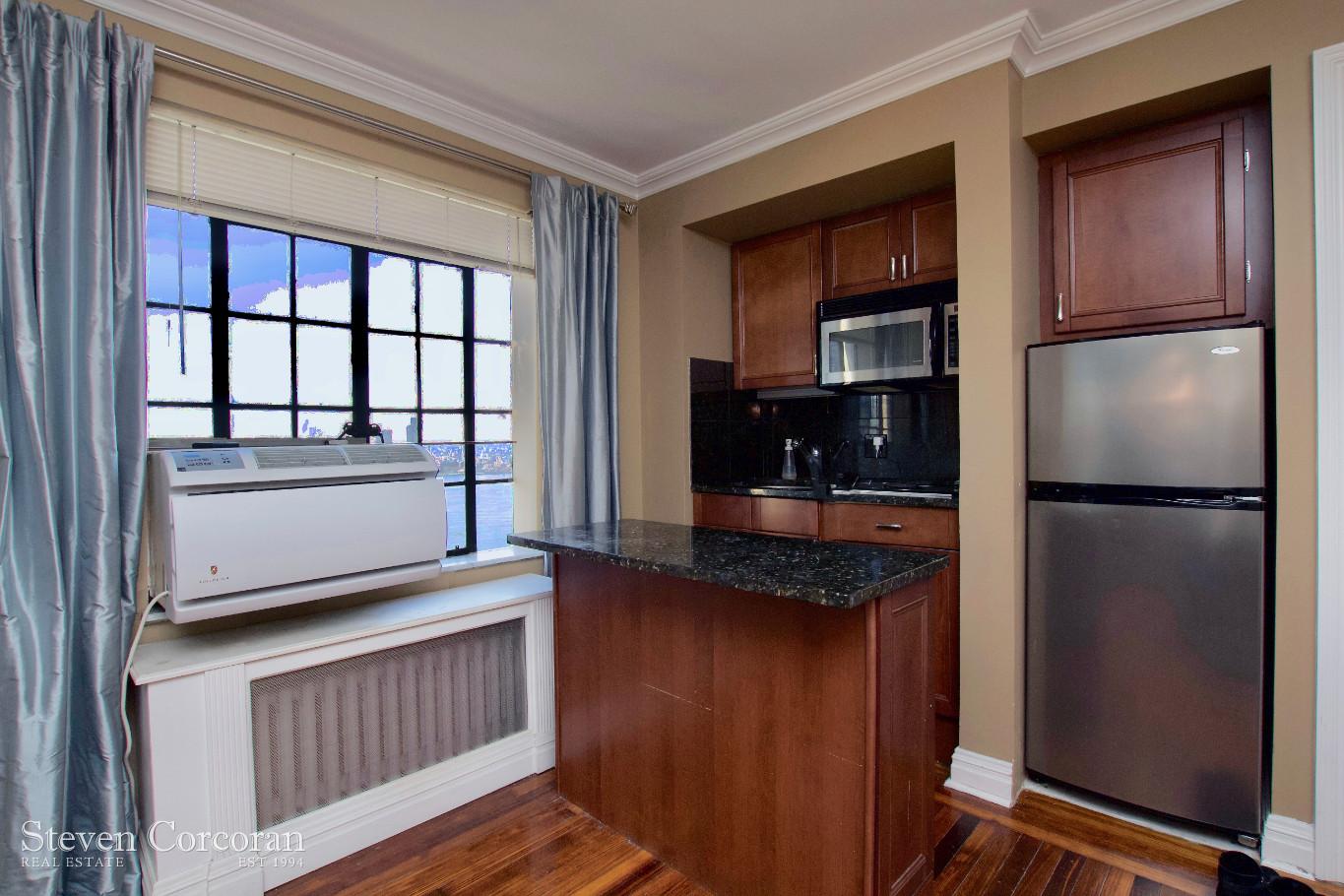 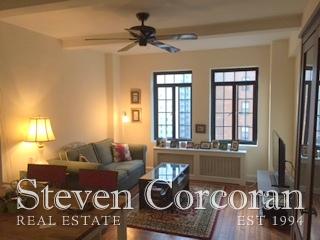 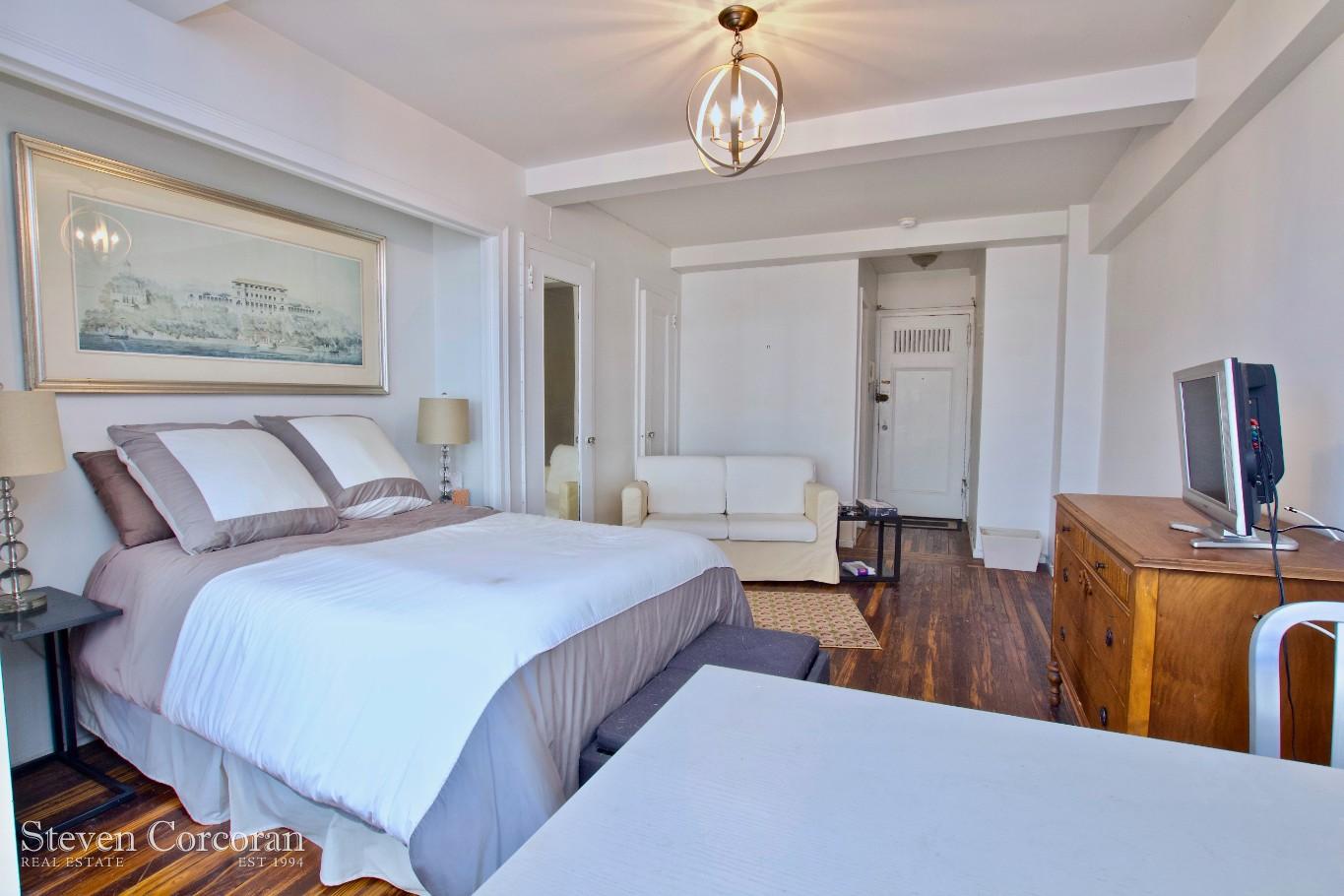 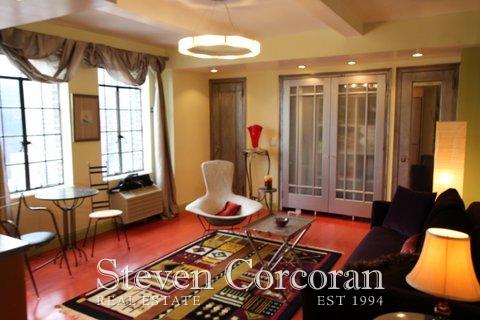 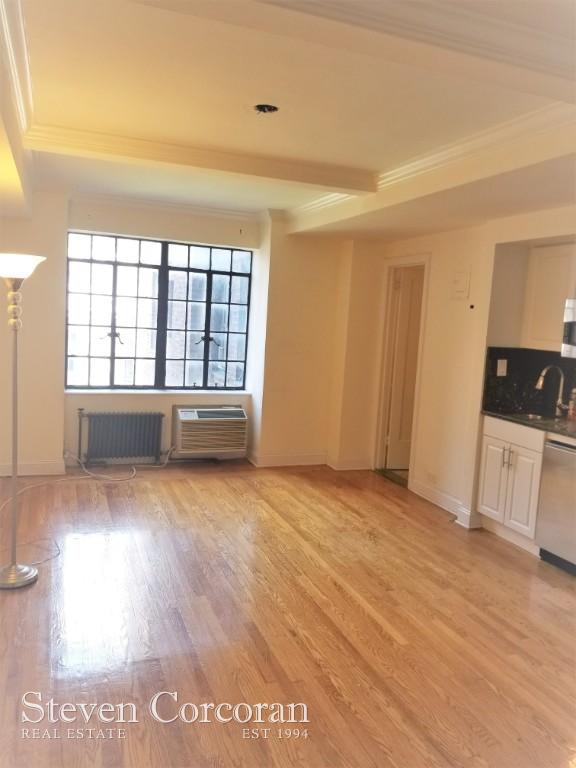 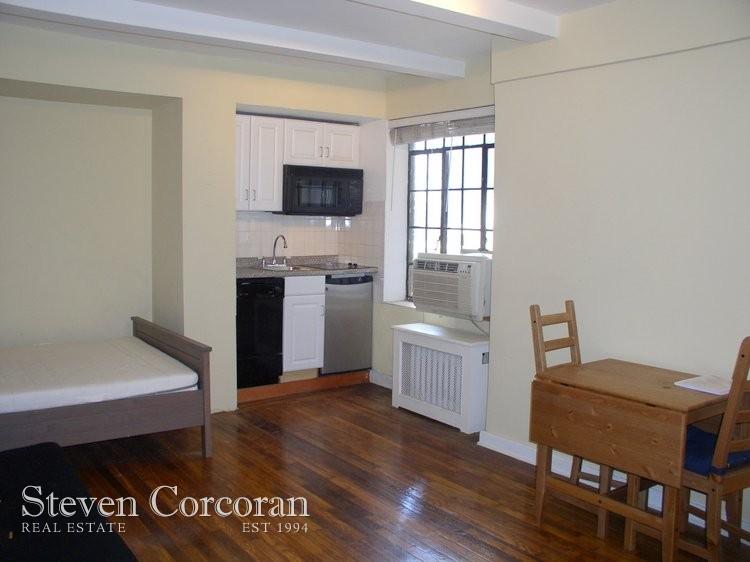 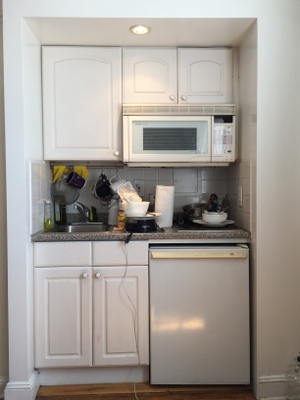 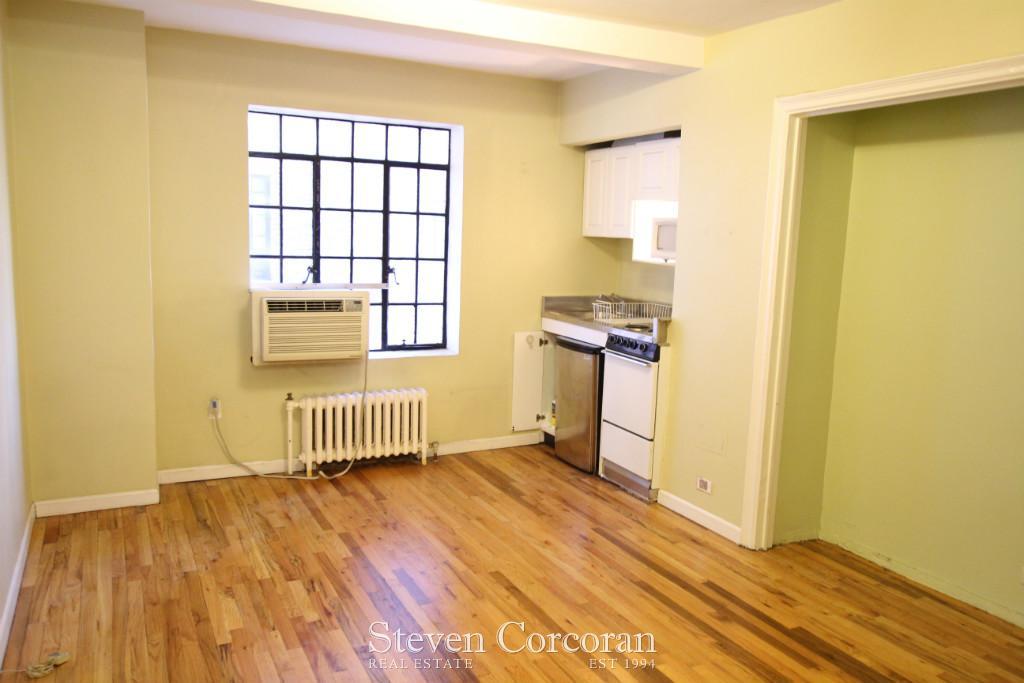 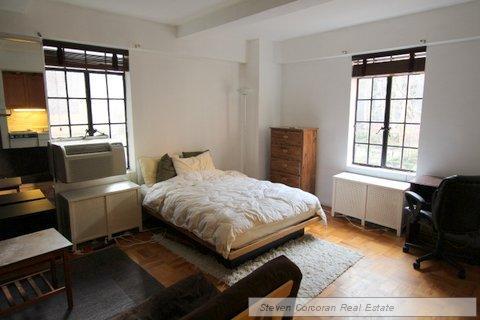